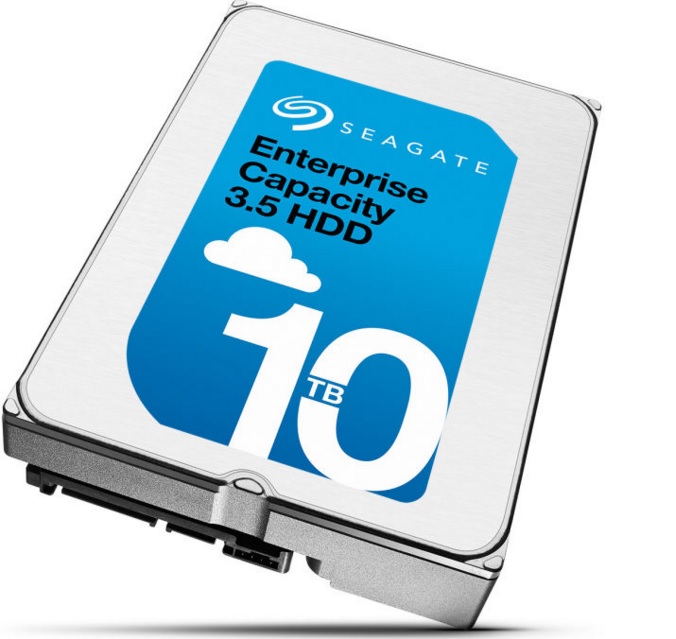 You may be aware of the competition in the tech industry. Hard drives and digital storages are one of the major fields of this competition since humanity started to take bigger steps in tehnological advancement.

Seagate is a major manufacturer of hard drives. They revealed their monstrous 10 TB drive these days, but that’s not the only feature it has got. It’s also filled with helium! Which is a milestone for Seagate because this is the first time that they release a helium filled hard drive. Looks like they’re keeping up with Western Digital, which has been shipping helium drives for three years. 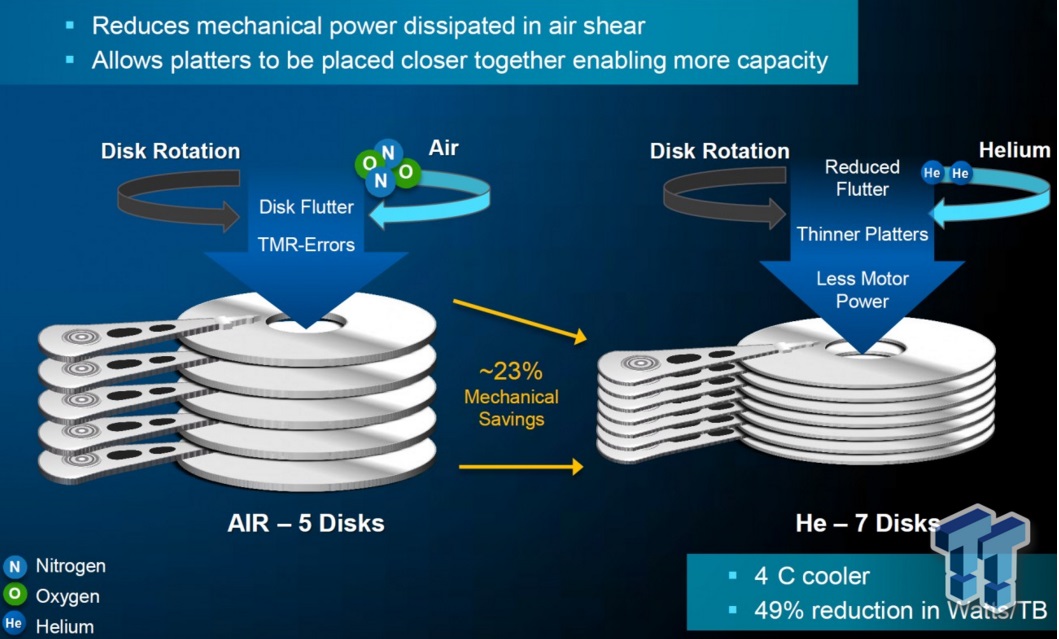 You may wonder what are the benefits of helium in hard drive. Platters inside helium filled drives don’t have to deal with as much turbulence or friction.  This benefits in temperature and energy. Temperatures keep down and power consumption reduces. Seagate claims that their new 10 TB hard drive has lowest energy consumption per terabyte. Seagate lasts 2.5 million hours.

This site uses functional cookies and external scripts to improve your experience.

NOTE: These settings will only apply to the browser and device you are currently using.

Santagotgeek.com is not a merchant of any physical or digital product. In santagotgeek.com you may encounter products and links that direct you to the external websites of those products such as Amazon and etc.. We earn a tiny commission if those products are purchased in order to keep up with the expenses of the website. Santagotgeek.com DOES NOT use or
sell any of your data to third parties for revenue. Any data collected by the affiliate site (Amazon, etc..) is their own responsibility and if the need of consulting arises, they are the ones to be contacted.

This website uses Google Analytics in order to measure user metrics. Santagotgeek.com DOES NOT use your data to earn revenue by selling it to any kind of third parties. Data acquired by Google Analytics is required only to evaluate our user base and improve the site experience accordingly.